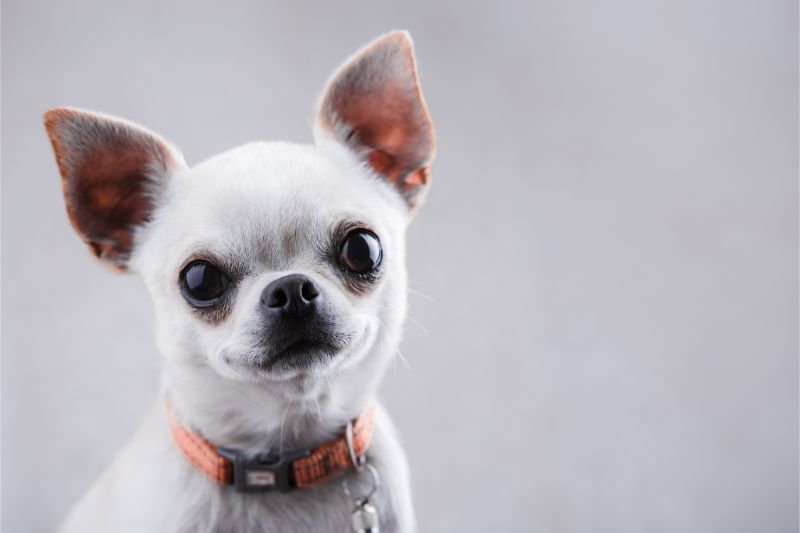 An overly aggressive dog can be a potential danger to you and your family. In the wild, Canids use aggression to establish their place in the pack, picking mates, and basic everyday survival.

In the home, those aspects of a dog’s instincts are not needed.

Dogs will show their aggression by doing things like growling, snapping, baring their teeth, and biting.

The underlying intent on the part of the dog is to intimidate a person or another animal.

If you could look at the situation from the perspective of the dog, you’d see there is usually a reason for the way he is acting.

An aggressive dog generally feels threatened in some way. He might interpret a friendly gesture from a human as an intention to do him harm.

Or he might think you are trying to steal his food. Overcoming aggressive behavior in dogs can be a complex issue, and it is usually a job better left to a professional.

An overly aggressive dog can be a challenge to the typical family, and if you have an aggressive animal, you should consult with a knowledgeable dog trainer.

Territorial aggression means that the dog thinks something or someone is encroaching on his territory.

This may or may not be confined to the back yard. Protective aggression is generally directed at animals or people that the dog perceives to be threatening to his pack.

It is important to note that a dog may consider your family to be part of his pack. Possessively aggressive dogs act out of defense of food, toys, or some object they have decided is their property.

Dominance aggression in dogs manifests itself in situations related to the hierarchy of the pack. As previously mentioned, dogs may consider their human family as pack members, and may actually consider you to be lower in the ranking of the pack than he is.

When your dog thinks of himself as the one in charge, and he thinks that you are attempting to encroach on his authority, he may challenge you menacingly. Maybe you want him to get off the couch, and he’s decided that he simply doesn’t want to.

He might growl, snap, or even bite if you’re close enough.

Everyday actions like hugging a dog around his middle, or grabbing for its collar may also be interpreted as encroachment in certain circumstances.

Redirected aggression is common in dogs, but can often be totally misunderstood by dog owners.

This occurs when a dog feels the need to be aggressive towards another animal or a human that he cannot attack, so he redirects his aggression toward a person or animal that is within close reach.

Here’s an example: Two dogs share the same yard and another dog barks at them from the other side of the fence. Because the two dogs in the yard are unable to attack the third dog, they may attack each other.

All types of aggressive behavior can be addressed, but because it can be dangerous dealing with an aggressive dog, dog behavior modification should usually be left to the professionals.

It’s really not a good idea to try to punish aggressive behavior. Unless you know what you’re doing, it’s very possible that you might do more harm than good. It also may result in you being attacked and injured by your own dog.

Before taking any other action, you should first bring the dog to your Vet to see if a medical issue might be at the root of the problem.

If it turns out that it’s not a medical problem, the most prudent thing to do is make an appointment with a pet behaviorist. Usually, he or she will come your home so the dog is in its comfortable surroundings.

Dog owners are legally responsible for the way their dog behaves. Make sure that people and other animals are safe around your dog, or you could find yourself on the wrong end of a lawsuit, or you could even forced to euthanize your dog.

It’s important that you avoid situations where your dog is likely to express aggressive behavior. It may become necessary to contain or muzzle him and keep him away from other animals and people, particularly children.