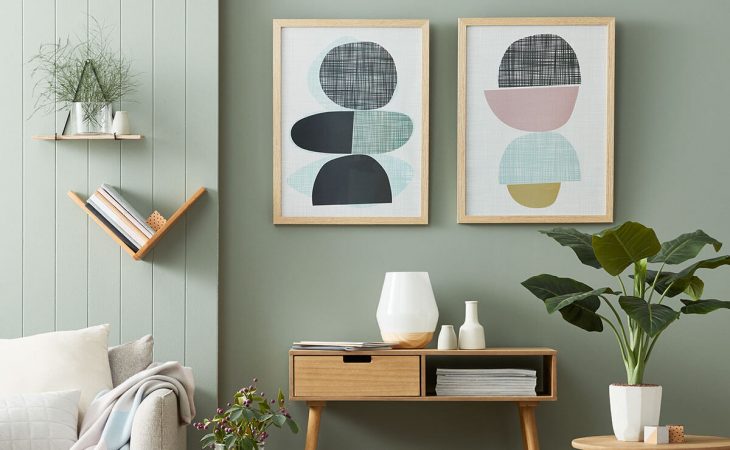 As a female in the home improvement field, I get asked questions differently than my male counterparts. Sometimes, guys come to me instead of other guys who do what I do. There is a reason for that and for now I’ll give you one reason why.

One morning, I was into my second cup of coffee and catching some news in the background while browsing through a handful of mail. My phone rang a few times and I hollered at my secretary that I was busy. But, we have an informal work relationship and she told me that she was in the middle of something herself. So, I picked up the phone.

It was a guy on the phone who needed some home improvement advice. Well, that’s what I do. So, he had called the right person. But, it seemed that it was hard for him to get the question out of his mouth. After several attempts, he had worded enough to say, “Can you come look at my house and I’ll explain things there.”

That’s not a hard proposition. I met him a few hours later at his house. We walked through and my thought was, “There’s nothing to this place.” It was functional, totally utility. It had everything you need. Nothing you really want.

But, that’s none of my business. I was there to hear the question and give my best possible answer. After meeting with the guy and walking around his home, talking about different rooms, he finally came out with what he had been trying to ask all day. It was awkward how he worded it, so I’ll put my own spin on the question.

“How do I make my home a little more romantic?”

Of course, the answer was easy for me. I’m a woman and I know what I would like to see in a man’s house if I am dating him. But, now you can see why it was a little difficult for him to ask me in the first place. He knew to come to me. He wouldn’t even begin to ask another guy that question. But, it was even hard for him to just come out and let me know that was why he was seeking my advice.

So, I began. I had to consider the fact that he was a man and had to put forth a manly presence in his own home. But, he needed to dress things up a little to make the atmosphere more welcoming to the women he was dating. Pictures on the wall would be a nice place to start.

Now, I’m a home improvement expert, which means that construction and carpentry are more up my line of business. But, I don’t have a problem taking a few minutes out of my day to help a guy with home décor issues. I started with describing to him what kinds of pictures would do great.

Flowers aren’t what you want. You’re a guy. Flowers are nice for a woman. But, for a guy living alone and wanting to date Women, flowers don’t quite say what you want to say. However, nice tranquil pictures of ships at sea in the dusk hours when the sun is beginning to set says, “I’m a guy with a bit of class.” Pictures of kids are great. Even if you don’t have kids, pictures of your nephews and nieces say that you love kids. You want a woman to melt? Tell her you love kids.

Plants and nice animals are other big turn-ons. You don’t have to have coffee table center pieces. Again, you are trying to let her know that you are all man, but that there is a classy side to you. Put a tree in the corner. Bamboo palms or birches are perfect examples of trees that you can put in the corner. Put a geranium in your window. You’ve got the plants covered.

Moving to the animal department, a big scary Rottweiler won’t help your cause. But, something like a nice looking Golden Retriever hits the soft spot. The woman you are trying to romance will feel like kicking off her shoes, curling up on your couch and petting your dog while you carry on a half decent conversation with her. Now, all you need to do is complete the atmosphere.

Have a warm, welcoming fireplace in your living room where you can both get comfortable and actually feel the romance between you. But, my client was a renter and his home didn’t have a fireplace. Nor would anyone in that situation want to invest into a fireplace for a landlord and not be able to take it with you when you move. That’s why I’m loving these ventless gel fireplaces more and more. They seem to popup in every conversation I have with a client. It is the perfect solution for a romantic evening without all the hassle of the installation, maintenance and mess of traditional wood burning fireplaces.

That basically scratches the surface of our conversation. We talked about more things than that, but you get the gist. If you can set a mood in your home that says I’m all man, but I have a romantic and inviting side, then you have your dating life beat. The women you date will be more likely to want to spend more time with you. That’s really all you want, isn’t it? Fit your romantic atmosphere to your life. Don’t be a fake!

If you don’t have kids and your brothers and sisters don’t have kids, don’t start putting pictures of kids up all over the place. She’ll ask who they are. You’ll get a special look when you admit that you don’t know. But, that’s not a good thing. Just follow the model though. You have to have things adorning your walls that say, “You’re not boring.”

Not everyone can have a dog. But, fish and turtles are fine too. Use your imagination and get a pet that fits your lifestyle. There are plenty of types of animals that say to a woman you care about more than just yourself. When it comes to information, www.icyviolets.com is one the best website where you can find your home improvement needs.

A fireplace is perfect for the romance you are trying to invite. There is nothing that competes with it. You can have music. You can have candles. But, a fireplace says that you have class and you know what you want. Nothing turns a woman on more than a man who knows what he wants.

There is no stupid question. If you don’t ask, you’ll never know. But, I’d be willing to bet that I get the weirdest questions of anyone in my line of business and that’s just what I have to deal with. In fact, I love it!