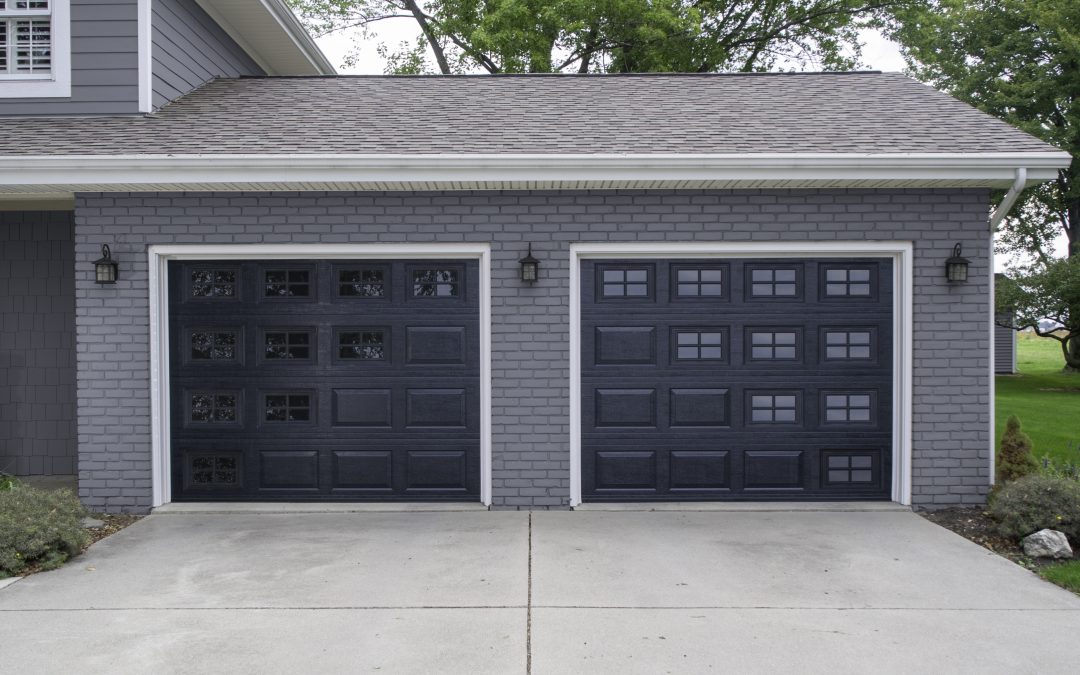 Adding a window to a garage is a mid-level carpentry skill level. You must first determine what type of framing is present for your garage. Two major types are conventional American framing and pole barn framing. Conventional American wall framing consists of a plate, wall studs, top plates and exterior sheathing.

The wall studs provide structural support for the rafters or trusses above for the roof. Pole barn framing is somewhat different in design. Pole barns typically have major poles six to eight feet on center around the perimeter, sunk into the ground below the frost line. Poles are typically at least six inches by six inches in size and must be pressure treated below ground. Larger barns may require even a larger pole. Lets work on the conventional framed garage first.

First determine where you want the window to be in the wall. Since almost all garages are unfinished inside, it is easy to make sure there are no electric wires or piping in the way. If the garage is sheet rocked it is a little harder. You will have to make some exploratory holes in the sheet rock and look inside the wall cavities.

Make sure they are clear as when you cut the wall studs the saw you will not want to cut through any services. A three foot wide window requires at a minimum, double two inch bv six inch wood pieces nailed together to create one 4″ by 6″ piece. If your window is thirty six inches wide, make the header thirty nine and a half inches long. (39 1/2″).

If your wall framing is two by fours, add a piece of 5/8″ plywood between the two, two by sixes and you will find when installed, the header will be flush both with the inside and outside of the framing. If you have 2 x 6 framing add another 2 x 6 piece and plywood to achieve the same result.

If the window is going in the gable end of the garage we can now proceed to cut the wall. If it is the eave end or rafter bearing side install some simple shoring to temporarily support the rafters.

Leaving one full stud intact, nail a new 2 x 4 alongside that stud the height of the top of the window itself. Now cut out the window opening with your saw starting at the edge of the new stud. You will later re-nail the sheathing and window to these studs.

The plywood sheathing should be slightly larger than the outside measurement of the window. Keep it tight though. Once the plywood and exterior finishes (siding, etc.) are removed it is time to re-frame. Install another short or jack stud adjacent to the right side of the opening. Both short studs should be facing each other thirty six inches apart face to face.

Now slide the header you made into the top of the opening resting on the short jack studs. It should fit tightly between the full sized studs. Nail the header into place through the full studs. Make sure all new framing is securely nailed. Infill new short or cripple studs over the header to replace any studs that were removed.

Depending on your exterior wall finishes such as T-11, no additional work is required to install the window. If you have siding, the siding will have to be trimmed back to accommodate the trim on the new window itself. Nail the window securely through the brick mold and sheathing into the new framing. Make sure the window is level before nailing. Use wood shims to assure a level and plumb condition so the window operates freely.

Pole barn framing of a window is much easier. Pole barns use a series of horizontal boards called “girts”. These provide a nailing point for the exterior sheathing of the pole barn. Lay out the window location on the inside of the barn again making sure there are no utilities in the way.

If you can keep one girt as the head of the window that’s great. Nail new vertical pieces in between the girts to create the exterior size of the window when you cut the wall. Now nail two new pieces over the left and right sides of the new window opening going from the bottom of the bottom girt to the top of the top girt of the window.

Note: My personal advice is hire some best garage door installation company for the easy and smooth work.

This will tie all the pieces together vertically. Two more pieces horizontally between the two side verticals will finish off a flush condition of the inside framing. Now cut out the window using the inside of your framing as a guide. Once cut, install the window from the outside firmly nailing it to the sheathing and new inside framing. Make sure it is plumb and level before final nailing.