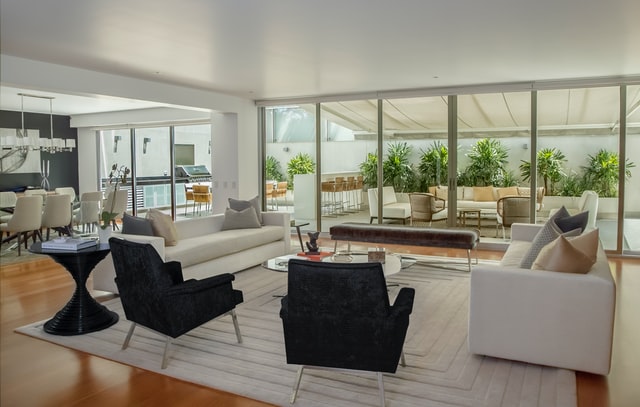 When it comes to buying a home, it’s inevitable that compromises will need to be made.
Just like not every person can encompass all of the best qualities, every home can’t be
your perfect match either. You may have to settle in some areas, but what are the biggest
must-haves homebuyers just can’t push themselves to compromise on? Do we have
home “deal-breakers” like we do in relationships?

According to Joybird’s latest survey, there’s one thing that most people can agree is an
absolute must-have when it comes to buying a home. In fact, 27 states chose it as their
biggest must-have feature across the US: An open floor plan.

It’s never been more apparent that the days of separated kitchen and living room spaces
are long gone. Those closed walls that made homes feel darker and smaller have been
swapped out for bright, open spaces in the last 20 years.

Nowadays, homebuyers don’t even want to deal with the hassle of tearing down walls to
create an open space—It’s a must-have to have an open concept already laid out.

The second biggest must-have feature for homebuyers was a laundry room, according to
the survey. The idea of a separated, enclosed room that a washer and dryer can live in
was at the top of many homebuyer lists.

In places like Colorado and Washington, a large backyard was the biggest must-have
feature, while respondents in Kentucky and Missouri demanded a basement.

So apart from open floor plans and laundry rooms, what are homebuyers most willing to
deal with for the sake of buying a home? Look no further than the backyard. 24% of
respondents said a large yard was not important to them, while 21% said they could do
without a master bathroom.