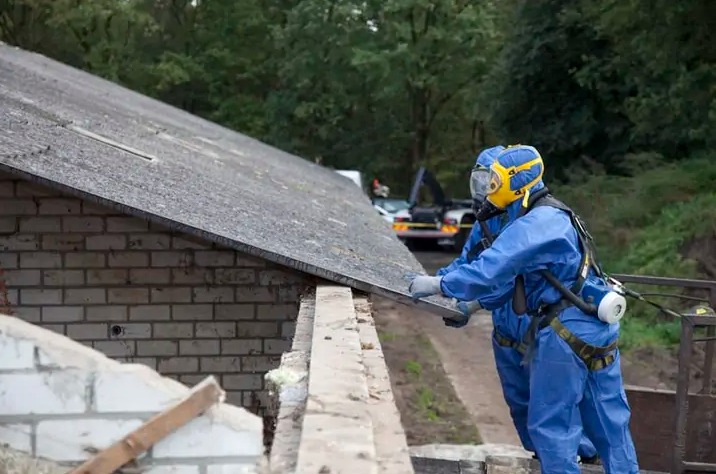 Every week another two residents exposed to asbestos in their life are being told they have mesothelioma, a deadly cancer caused by exposure to asbestos dust.

An average of 103 cases have been diagnosed every year for the past decade, according to Health records. This is a shocking figure to anyone in the construction and demolition industries, especially to those who may have children in old school buildings, commonly known to contain asbestos. To Test Asbestos in your home Visit Asbestos Sampling.

In rare cases, some sufferers of mesothelioma and asbestos related diseases have lived for 20 years but most are dead within five years. Of the new cases diagnosed in the past decade, about 83 per cent have been men. Rates of new cases diagnosed, hospitalisation and death increase with age and are generally highest in the 70 to 79 age group.

Note: Removing asbestos from your home is one of the best home improvement tips in this year. Please do it ASAP if haven’t done before.

On any week there are 360 sufferers of asbestos caused diseases in public and private hospitals. Many will not go home. Now medical experts and environmental scientists are wondering if asbestosis is a health time bomb.

Only now the risks are being exposed and the extent of the problem being reported revealing dangerous asbestos or asbestos dust being found or suspected at 80,000 sites in many public properties and state schools.

Asbestos dust has previously been found on school desks and in playgrounds and gardens where young people play and on sports ovals where they tackle each other. Inhaling even minute quantities of the dust can be a death sentence.

So widespread was the use of asbestos materials in construction of schools that thousands of children may potentially be exposed to the deadly fibres through natural deterioration and demolition.

Drastic changes are required in the building code, and management of reporting and handling of building materials. If 80,000 cases have been identified or are suspected at schools, how many other cases have gone undetected in private houses and buildings?

Three experts from rival asbestos removal companies tell me there might have been a million residents exposed to the dust, especially those in suburbs where there are older homes or those who work or who have worked in older buildings.

Some experts are not entirely certain that all asbestos is being adequately removed from schools and other public / state owned property. Some people even fear being getting banned or facing retribution from warning employers, parents and the media about new discoveries due to the health risks.

Asbestos campaigners are known to be suspicious of government handling of what may be the biggest health crisis for any city. It is often difficult for residents to understand the reports given by experts and officials, which can be hundreds of pages long, and may fail to clearly identify the issues, and may only serve to cause panic in those people living or working in buildings with no risk.

Just because a large building is mentioned and identified as a possible risk, does not mean the whole area is a risk. It could just be an isolated roof in one small room or building such as a kitchen or vinyl flooring containing asbestos and sheeting used in one building’s port racks.

In every community we need to take careful measures to ensure all schools and public land have asbestos removed from them to prevent further problems.

If you suspect your residential house or commercial work place contains suspect building materials you should contact asbestos removal Auckland experts Multi Civil. They are fully licensed and insured to handle asbestos materials as mentioned in the article.