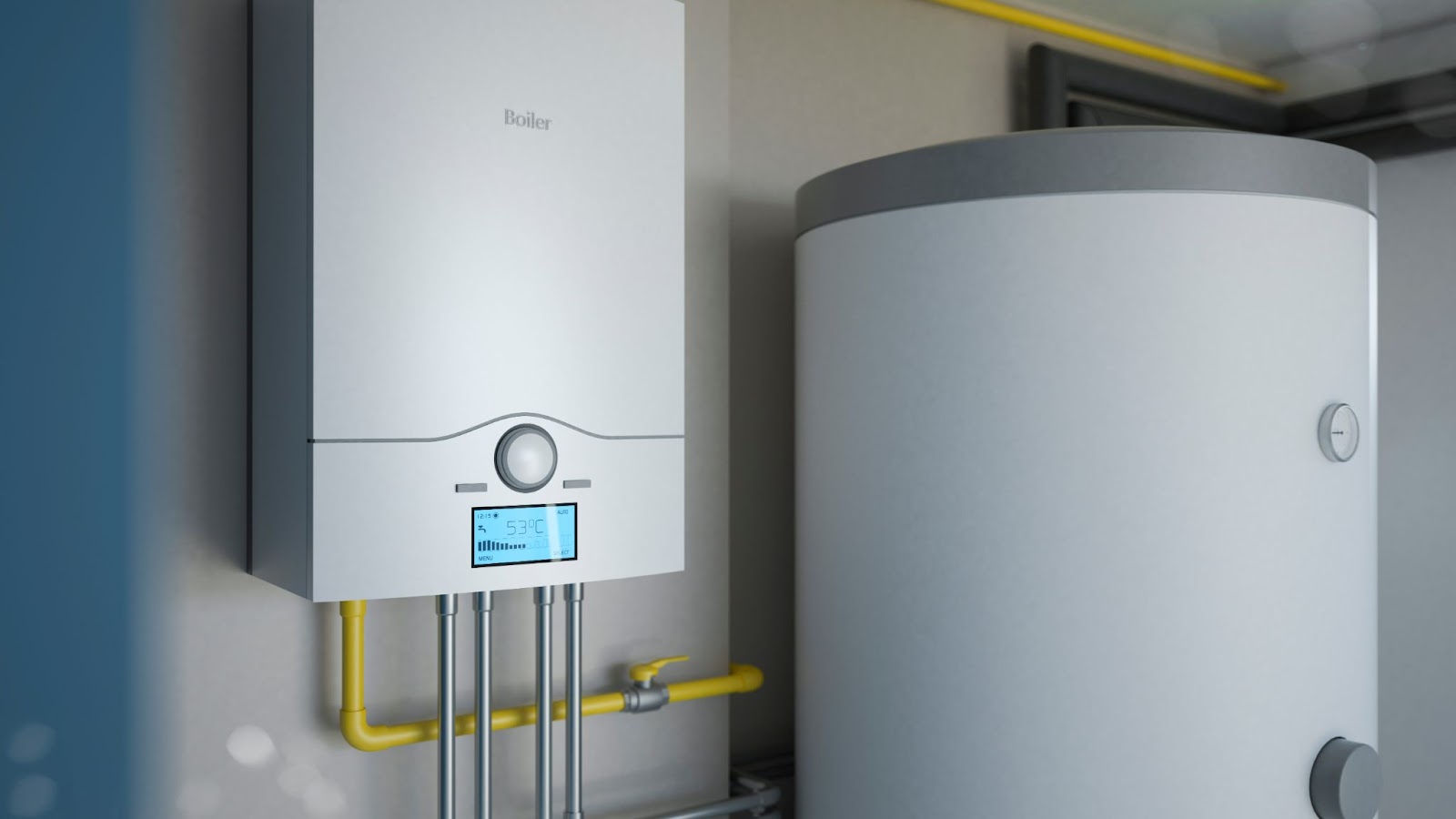 Boilers are one of the most important appliances in our homes. It’s the heart of your central heating system, sending hot water around the house to your taps and radiators. We don’t normally think about them until they break down. But what could cause our boilers to break? Below we’ve listed some of the most common problems.

One of the most common boiler issues is a boiler leak. Leaks can be a problem because not only can they cause water damage to a home, but because of the number of electrical components in a boiler, any water leakage could short circuit the boiler, causing a large and expensive malfunction.

A leaking boiler can be due to a number of things:

Always treat a leak as a serious issue and call a qualified heating engineer as soon as possible to investigate.

Hot water but no heating

A common boiler issue people face is when a home has hot water but no central heating. So whilst you may be able to take a shower or run a bath, you won’t be able to warm again after. Having hot water but no heating can happen because of several reasons.

Firstly, if you have a combi boiler, it might accidentally be set to only heat water but not to run the central heating. This can happen if the boiler is set to this mode during the summer months when radiators do not need to be heated and is forgotten about by the time winter rolls around. It may also be that the boiler is set to turn on at an unexpected time. Check the boiler display to see if this is the case.

Another cause could be that the boiler is in good working order but there is trapped air in the radiators which will stop them from heating up. If that is the case then you’ll have to bleed the radiators to allow the trapped air to leave the system.

A leak in the system is usually the main cause for low pressure as it will mean that not enough water gets to the system. If that isn’t the cause, then it may be because a radiator is bleeding, when you want it.

Low boiler pressure can be fixed by repressurising the boiler. This involves opening the boiler filling loop to allow water to re-enter the system. If you plan in doing this yourself then make sure you read your boiler systems manual before attempting any work

Boiler not responding to thermostat

There is a wide range of thermostats that homeowners can choose from to help increase the efficiency of their homes. These thermostats can work great, but it can also be frustrating when the boiler stops responding to the thermostat.

The boiler keeps switching off

If left unserviced, a boiler may over time begin to randomly switch off. There are a number of potential reasons for this, including:

If you notice that your boiler keeps switching on and off, it may be because of one of these faults. Depending on the severity, a qualified engineer will be able to say whether the problem can be fixed, or whether a new boiler is needed.

If you have an older boiler you may have a pilot light that needs to be constantly lit to light the larger boiler burner. However, over time the necessary parts for lighting the pilot switch can become faulty.

If your pilot light keeps turning off, do not try to repair/replace this yourself. This would require taking off the boiler casing, which is illegal unless you are registered with the Gas Safe Register. Instead, first, check that your other gas appliances are working correctly. If they are not, the issue might be with the gas supply itself.

If the other gas appliances are working correctly, there may be a faulty part, so call a gas safe registered engineer to resolve the problem. Newer boiler models are not built with pilot lights so do not suffer from this issue. For professional boiler repair in Cardiff, call Eric Collier & Son.