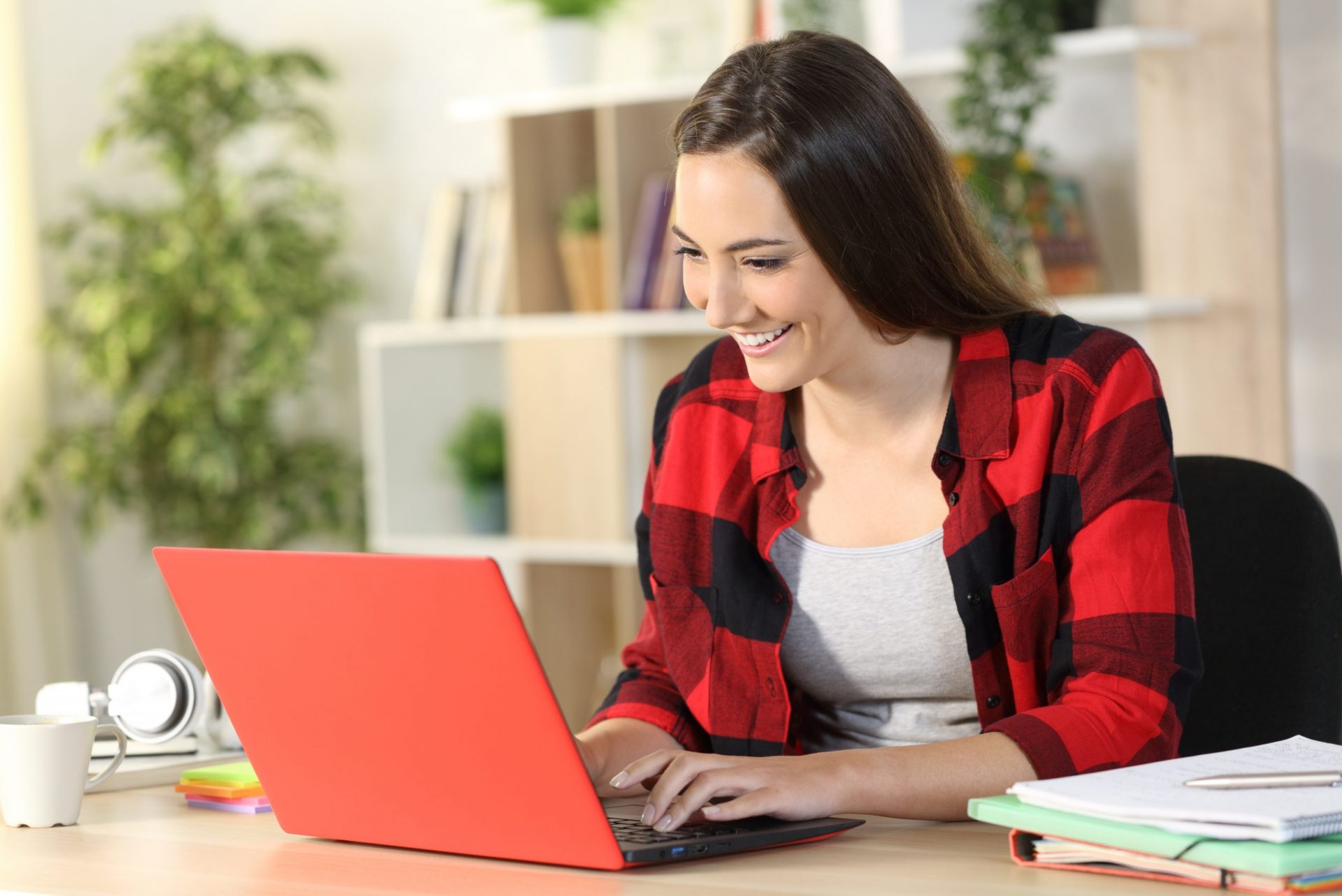 A VPN, or Virtual Private Network, is a way of creating connection bridges between different devices through a public network, usually, the internet, in which the data exchanged between them is encrypted. Precisely because it has this data encryption feature, communication gains a lot when it comes to security, since the interception of the information exchanged is almost impossible. In other words, the encrypted communication generated via VPN cannot be observed by anyone who does not have the necessary access credentials, being available only to those who are on the source end and on the destination end.

When someone connects to a common network, such as residential ones, for example, they receive an address related to the access server, called the internet protocol (IP). Once linked to this address, all the movement performed by the user while browsing the web can be identified, both by people and by other servers, which are able to view the information transmitted through the connection. To avoid this type of situation, a reliable VPN such as iTop VPN is necessary, since it has the ability to isolate connections within a kind of tunnel where an external observer cannot see what is going on inside.

What is the use of a VPN?

As mentioned earlier, when using a VPN, the user is able to prevent their behavior on the web from being tracked, that is, it is not possible to use the device’s IP to identify its location. In this sense, one of the most common uses of a virtual private network is configured: Netflix users, for example, make use of VPN services to access catalogs of content that are not available in their countries of origin. This is also how many people managed to break the block requested by the justice against WhatsApp, which took place last year, by simulating that they were not in the country.

Another common application of a VPN for Windows is connecting distant computers to private corporate networks. Usually used by employees who need to access the company network in cases of travel or home office, it allows the work network to identify the machine’s IP, via the employee’s login and password, giving access to information that is private and only available within the organization. Thus, having as the main objective to connect two networks as if they were in the same place, the VPN is a very important element of the infrastructure and also of the internal communication strategy of a large company.

When it comes to the actual implementation of a virtual private network, there are several types of VPNs, with their own specifications, that are available for installation. Among the most common types are Intranet VPN, Extranet VPN, and Remote Access VPN. Find out more about each of them below.

One of the main benefits of an Intranet VPN is the ability to facilitate communication between the various departments of a large organization. For this to actually happen, one of the basic requirements that need to be evaluated is the need for fast encryption that does not overload the network. In addition, reliability, which guarantees the priority of critical applications, and ease of management are other conditions considered essential for this type of virtual private network.

The Extranet VPN is implemented in order to connect an organization with its stakeholders (partners, suppliers, customers, among others). In order for this connection to actually take place, a solution must be installed that can establish transparent communication between all those involved. Therefore, the Extranet is the most suitable virtual private network solution in these cases, as it guarantees the interoperability that is necessary to connect the companies in question. In addition, this type of VPN manages to control data traffic, reducing gaps and possible nodes that may arise between networks and increasing the agility of responses for critical applications.

A remote-access VPN is able to connect a company to its employees even if they are physically distant from the internal network. For this, requirements such as fast and efficient authentication, quality of service guarantee, and centralized network management are essential to guarantee the full functioning of this type of VPN.

One thing is for sure, the best free VPN for PC is needed to ensure the security of our personal data. The virtual world is an interesting place but full of danger. Ensuring our privacy is maintained is highly recommended.